Speaking Of Brexit, Have You Read “The Other Boleyn Girl”?

hottest girl in the ballroom since 1991

I’ve been trying to write this blog post for months. The problem is there really isn’t anything to say here other than I saw one CW teen historical drama TV show one time and now I think I’m a critically acclaimed English Historian. Help. 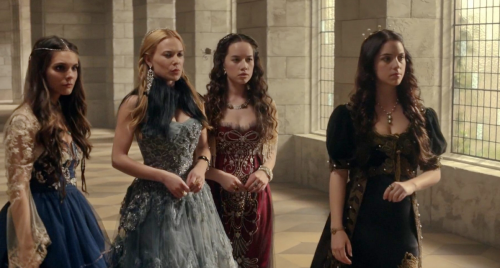 I’ve now seen all 3 seasons and I don’t want to talk about it BUT OMG CAN YOU BELIEVE LOLA AND THE FINALE???? I’M NOT OVER IT I’M DEAD I’M DEADI’MDEADIMDEADDEADEADIDADAEDADDADDY DADDY

The acting is mostly awful, but the plot sucks you in. I should mention that I’m capable of having bad taste when it comes to movies, and that may apply here, even though this is TV, ok. So I will recommend this show to you, and I’m sorry if it sucks and you hate it. But it’s amazing and you’re wrong. Like I follow fan Reign Twitter News accounts and all the actors on Instagram and one of them on Snapchat, I don’t see why that’s stalkerish or obsessive?

Phase 2: Watch anything and everything about 1500s England

this is normal i’m fine why is this weird

I watched Netflix documentaries.I’ve started the Tudors series. I bought horrible, high school history class-esque documentaries on Amazon. I watched every single Cate Blanchett Elizabeth movie I could find. I spent money on these things, y’all, money on things most people would be satisfied with after a swift Google search BUT I NEED MORE, MUCH MORE. I NEED VISUALS AND SOUNDS AND BAD ACTING.

You can find the weirdest facts, stories, pictures, and versions of things on Pinterest and I’m sure none of them are true but it’s fine.

dat anne boleyn tho, manipulated her way to the top tho, i respect it tho.

i’m fine this is fine happy May 19th

Phase 4: Read books about everything you just watched 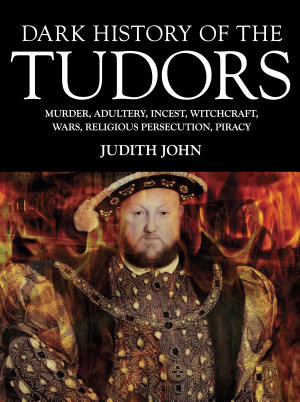 u can buy this here and obsess w me

I bought the book above. It’s not a historical fiction or novel of any sort, it literally reads like a textbook, because that’s where I’m at. That’s the level I’m on. And obviously you can’t be obsessed with English history without Philippa Gregory, and thus I’ve also read and watched The Other Boleyn Girl and read The Other Queen, okay. Okay.

Both books would be boring for anyone who didn’t have an unhealthy parasocial relationship with these dead people so thank you and welcome to my book club.

Phase 5: Finally become an English history scholar and argue with friends about Mary Tudor over brunch

she was a looker tho

There were two Mary Tudors, for this context. But this one pictured here was the Queen of England Mary so she’s the only one who matters. She was Henry VIII’s first daughter, with Cartherine of Aragon, but Mary wasn’t a son, so why breathe. She was where “bloody Mary” came from which is comical because Henry VIII actually killed thousands more than her LOL FEMINISM.

it’s ironic bc arguing about bloody mary over mimosas lol get it. laugh.

The other Mary Tudor

This other B was Henry VIII’s sister and she was the Queen of France and her story is also fascinating and I could go on but I actually want people to like me so I’ll stop. So make sure to tell your friends all that over brunch is anyone still reading.

So there you have it. Brexit, eh? Crazy stuff.