The Best Things To Do In Dallas

END_OF_DOCUMENT_TOKEN_TO_BE_REPLACED 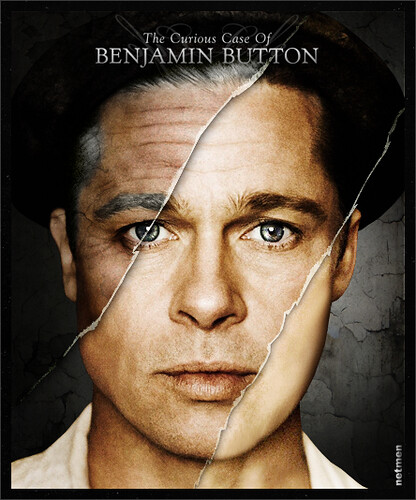