A White Girl Watching “Straight Out Of Compton” In Uptown Dallas 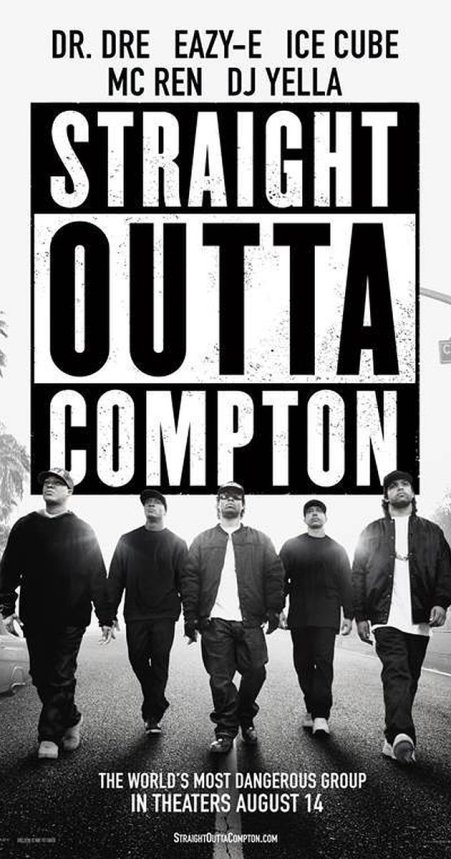 Straight Out of Compton, a movie that came out last August, starring a bunch of actors you’ve never heard of and one white guy who was the villain in every single Mary Kate and Ashley Olsen film.

Why am I blogging about this movie now? It’s June? It’s been 10 whole months since the movie released, which is like 28 dog years in pop culture land. Kylie Jenner is a make up business mogul now. Rob is engaged now.

I’ll tell you why, because I’ve been busy watching insignificant things that white girls watch like The Bachelor and The Choice and the season 1 pilot of GIRLS and whatever else I can relate to enough to divert my eyes away from my phone and the rest of the world. So I’m just getting to this Straight Outta Compton business.

Despite my tardiness, I’m actually more into rap music than your average white girl. Like on disturbing levels, which I conveniently bulleted below.

1. I somehow was allowed to watch MTV in elementary school and was really all about Jay Z’s “Can I Get A” and “No Scrubs” hashtag TRL  hashtag where are the parents hashtag I turned out perfect somehow.

Like there’s an actual F word in the song title. This girl rapped in it and her voice scares me to this day. I don’t even know her name.

2. I would do this thing called “Rap lyric of the day” in high school, and I actually wrote the lyric on my hand, and only God knows why.

3. I used to have to wikipedia gangs because I was so confused when I started getting into Notorious B.I.G. and Tupac freshman year of high school. Wow listening to rap is hard.

4. I choreographed dances to Notorious B.I.G. with friends and performed them at actual recitals with respectable people in the audience. what more do you want from me. do i even need to finish the rest of this list.

5. I am very fond and familiar with the Rap Genius dot com and it has mentored me through hard times trying to decipher meaning and significance behind many a deep rap lyrical sonnets.

6. I know all the words to various rap songs, and can have full, heated conversations about my favorite rap albums and artists, and my friend bought me a Drake vinyl for Christmas last year and I am so so sorry. 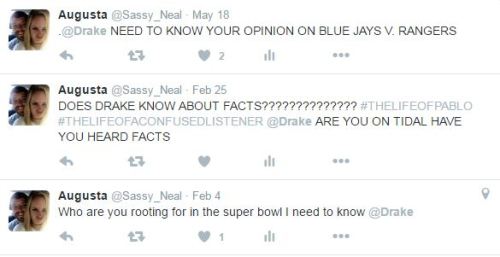 All My Thoughts And Questions While Watching Straight Outta Compton

“So ICE Cube basically invented rap music. Like he started all of this. I don’t think I could name one ICE Cube song. Do I even rap music bro. And why is his name ICE Cube. Could there be anything less gangster.”

“I’m scared of yet attracted to Dr. Dre question mark????”

“How did they afford the machinery to record a tape on their own tho.” 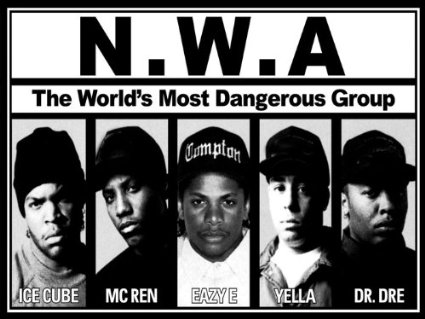 “There are too many men in this rap group this is absurd like this is the original boy band, screw you backstreet boys, and where are “McRen” “Yella” now? Did they die of AIDS too???”

“There isn’t a love story in the plot line so what’s the point.”

(note: I’ve had this post saved as a draft since April and I’m just publishing it as is because I’m over seeing it in the drafts folder subscribe to my blog bye)