i will never understand the meaning of this gif

*me, cooking a meal, like the domesticated real house white girl of Dallas that I am*

“What are you doing, are you still working?”

*Lane, on his 45-screen-monitor-work-from-home set up, in deep focus*

It’s a Wednesday night in Dallas and Lane has a date.

It’s a Wednesday night in Dallas and Lane has a date with like 89 other guys on a web cam chat. No, I’m sorry, he just corrected me, tonight is “just a chat room,” no video.

It’s a Wednesday night in Dallas and Lane is cybering in a Chat Roulette/cat fish/forum space. 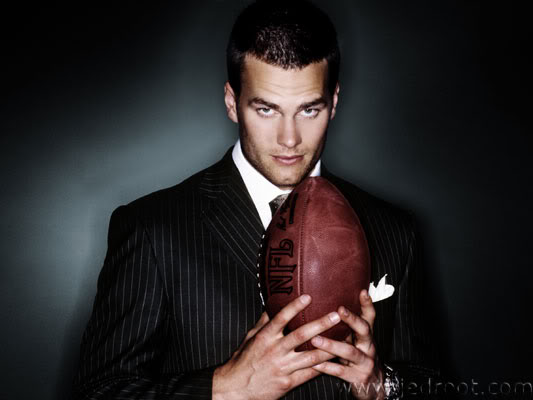 Lane has been preparing for this night for days, possibly weeks. There are spreadsheets with data about God know what baseball fantasy facts. He’s been Googling things. His phone buzzes constantly with ESPN updates, like updates not just on scores but on plays and passes, and not just one sport, but for like 18 different sports across the earth.

“Dang it, I needed him,” -something I think Lane has said when checking ESPN mobile notifications.

That’s weird? -something I think I’ve said to myself afterwards.

Right now a bunch dude-bros are cyber-gathering all around the nation at the same time. Some of these guys know each other, some don’t. It’s basically a cyber bachelor party, except they’re all very sober. This is serious. This may be sports, but it’s no game.

This is Fantasy. It’s real. And you will treat it as such.

There is money involved somehow. So it’s gambling. So it’s illegal. It’s illegal and there are commercials openly advertising the illegal sports gambling. The illuminati is involved. Does Obama have fantasy sports? Does Ben Higgins? Who else is doing this right now?????????????????

There is a timer on his screen literally counting down until it starts. Is this New Years. We all have clocks, why the countdown ok then. Anticipation. Anxiety.

“I keep thinking it’s about to start, it’s making me nervous.” -real-time quote from Lane.

He just whispered an expletive. What happened?

This has already gone on for 1 hour. There’s potentially no end in sight. Lane has said his profession is internet marketing, but I’m 74% he earns all his income by means of being a part of 200 sports fantasy games. The gamble addiction is real.

Hours into the night and he’s still on the date. Sitting in solitude and focus. Soon we will know the results. Did he win? Can someone win? Did he lose money? Did anyone die?

Tagged as boyfriend, fantasy baseball, help, i have a college degree?, idk what's happening, sports, This is 25