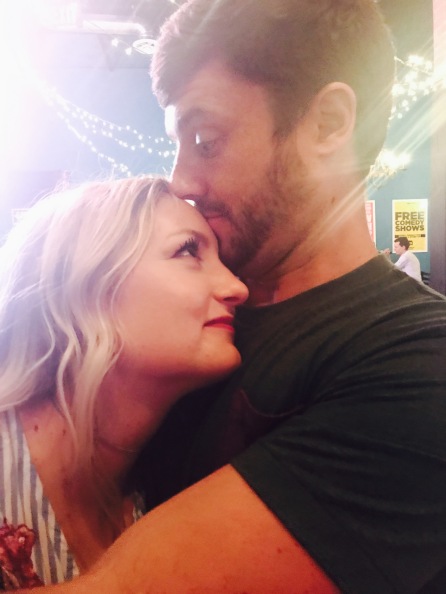 It’s Lane’s birthday and this one’s for daddy.

When will it get old saying “daddy”??????? It’s one thing when I’ve had wine but should I really be saying daddy when blogging sober??? where is the line?????

This is THE MOST Lane photo ever. He loves nothing more than those shoes, jeans, or hat.

Lane is 30 today. He is the best person I know and I want to carve out a little piece on itsfineimfine.com just for him. Happy birthday, Lane.

You spend your whole life thinking “I wonder what my future husband is doing right now, when his birthday is, what he looks like, where he’s from….etcetc”. It’s very weird to have answers to these questions. Sometimes I have to remind myself, and physically write down, “I am engaged. Lane is my future husband” because it often feels like it still hasn’t hit me.

Lane is at his apartment right now, probably working. He loves working. His birthday is, of course, October 3rd, 1987 (I’m marrying someone who was born in the 80s, this is so retro chic??????). He has brown hair, a beard, and the biggest blue eyes you have ever seen. He’s from a town outside of Chicago. This man is my future husband. I can answer these questions now and even though we’ve been dating 2.5 years and engaged 5 months, it’s still unbelievable that I finally have answers to questions I once wondered, for over a decade.

30 Reasons Lane is the Best Person, For His 30th Birthday 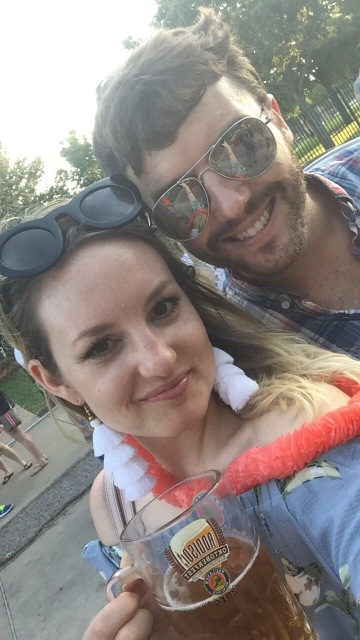 Thank you for reading!! Although I’m pretty sure ONLY LANE made it this far in the post 😉 hehe. i will never write a blog this long again, u only turn 30 once, lane.