Wednesday July 6, 2016 was the hardest day of my life: The day back at work after a five day weekend. It felt like I had returned from the war trenches mixed with binge eating contests. It felt like a Monday, but like a thousand Mondays. It felt like I was just being hit with delayed jetlagged from that one time I lived in Spain for a month, four years ago.

I’m only being semi hyperbolic. The 2.5 hour drive to the airport + flight back to Dallas yesterday put the nail in my fun-hangover coffin. My 3 hour nap did not help. But if I can survive The Fourth, I can survive anything now. I am the troops.

I’m sensitive and everything hurts and read below to see why.

I got the worst sunburn of my adult life.
I am a pale, pale soul and there are few things I like more than fall/winter, being fully clothed, and SPF 821. On July 2, I decided it was a great idea to drink mimosas, forget to reapply SPF, lay in the sun, and thus get sunburned on every inch of my backside. Forgive what I’m about to ask, but there’s no other way to word it: Have you ever been sunburned on your BEHIND????  I HAVE. SITTING HURTS. STANDING HURTS. SLEEPING HURTS. BREATHING HURTS.

I broke my jaw and no one cares.
Okay, fine, I didn’t actually break my jaw, queue eye roll from my coworkers who saw me walk in this morning sans face-cast. But I did suffer some form of actual damage in an inner-tubing incident. I swear my bite is different now. I swear my jaw is swollen now. I swear I have partial brain damage now.

Except no one cares, because just minutes before my incident, my cousin actual broke her finger and had to go to the E.R. so LOL at trying to get any form of attention with a cousin in the E.R., it’s hard, I’ve tried. And my arms are sore. And I’m sunburned.

is anyone out there

I gained 899 pounds
What is it about being in your hometown that makes you feel like you need to eat as much, as fast, as often as possible? And I live in Dallas??? Where I can eat better versions of anything and everything all the time, but only choose to do so when I’m home??????? 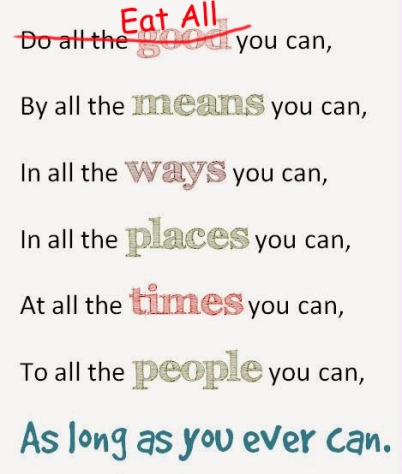 yes, i made this, yes i freelance design

I had political debates with Trump supporters
I don’t know what to say here other than help me. There’s no way to politely argue politics with family before coffee so I had to remove myself from all conversations.

does this explain anything happy fourth from carlsbad new mexico

I wished my dad the wrong birthday
I also gave him his birthday present late, and half of it was confiscated by the TSA because I forgot to put the lavender pillow spray in the checked in bag, I don’t want to talk about it.

My nephew won’t learn the word “platinum”
Enter: Chic 25-year-old Dallasite having to explain the significance of the platinum lob trend to  New Mexico baby boomers, and promise them “it’s not a phase I’m going through” and that “it really is chic and cool.” Help me. My nephew kept referring to me as his “aunt with white hair.” He hasn’t caught onto “platinum” yet. Help me. I just want to be chic. My life is the Portlandia fashion episode, where Carrie has to “come out” as a hat wearer. U should watch it. 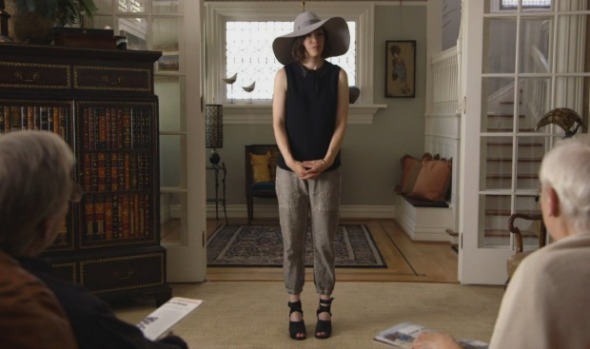 I lived through the family reunion
You know the mix of adrenaline and anxiety you feel when you come into work on Monday morning and your coworker asks how your weekend was and you have to have a 2-second internal meeting about which version of your weekend to share with that person? Imagine that, except times 1,231 cousins and four years.